Disney Parks, Experiences and Products Chairman Bob Chapek shared exciting news at the recent D23 Expo 2019 in Anaheim, California. These are some of the most notable announcements. 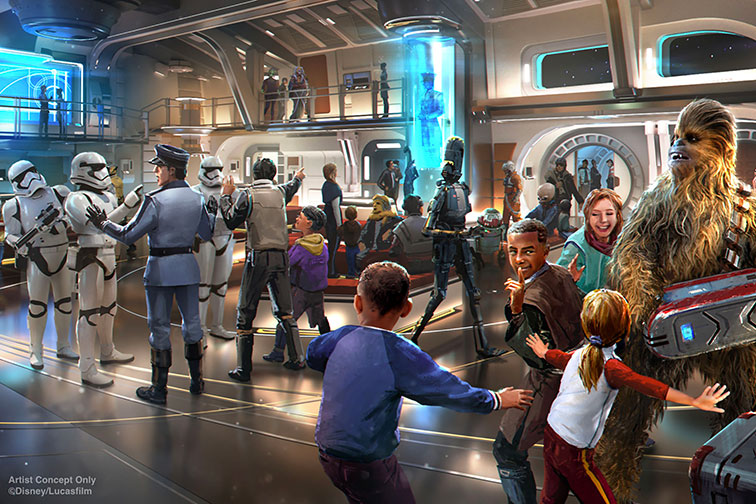 Excited about Star Wars: Galaxy Edge? Wait until you hear this: Walt Disney World Resort has plans for an all-new vacation experience called Star Wars: Galactic Starcruiser, in which guests will embark on a two-night adventure aboard a starship. Guests will actively participate and communicate with characters on the journey. 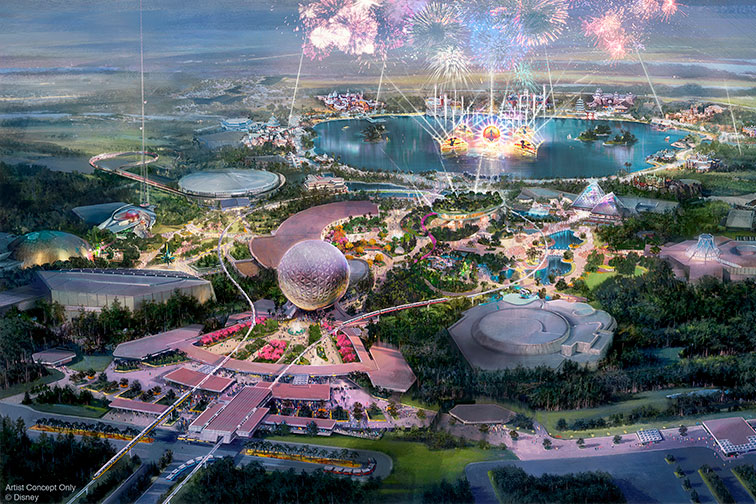 Epcot is getting a makeover. Disney has announced a multi-year transformation that will include the following additions at Epcot: 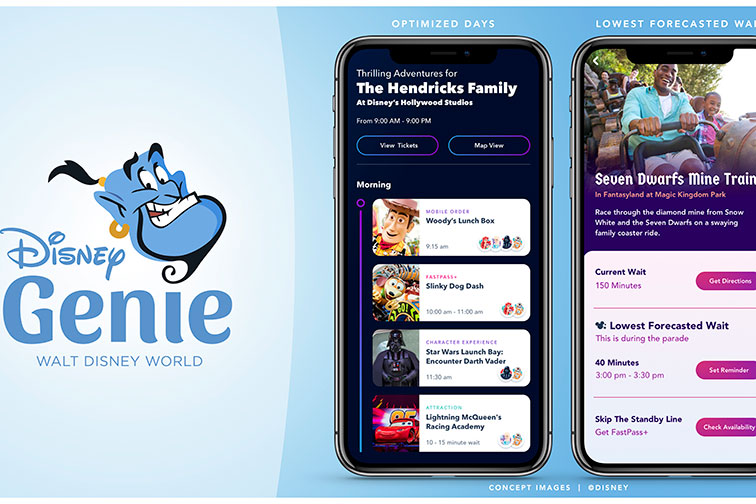 Disney will unveil a new planning tool called Disney Genie in late 2020. The app will provide daily itineraries based on park guests’ interests. 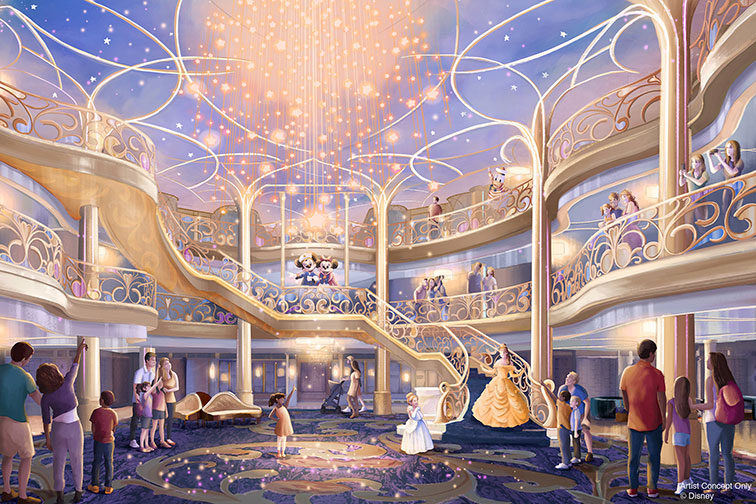