Want to be an Emmy-nominated parent? Take your kids to one of these on-location movie tours, where they can experience their favorite books, TV shows and movies in real life! Popular shows such as “Game of Thrones” and “Stranger Things” have spiked tourism in their respective filming destinations and behind-the-scenes tours have quickly followed. These are our favorite on-location movie and TV tours for teens. 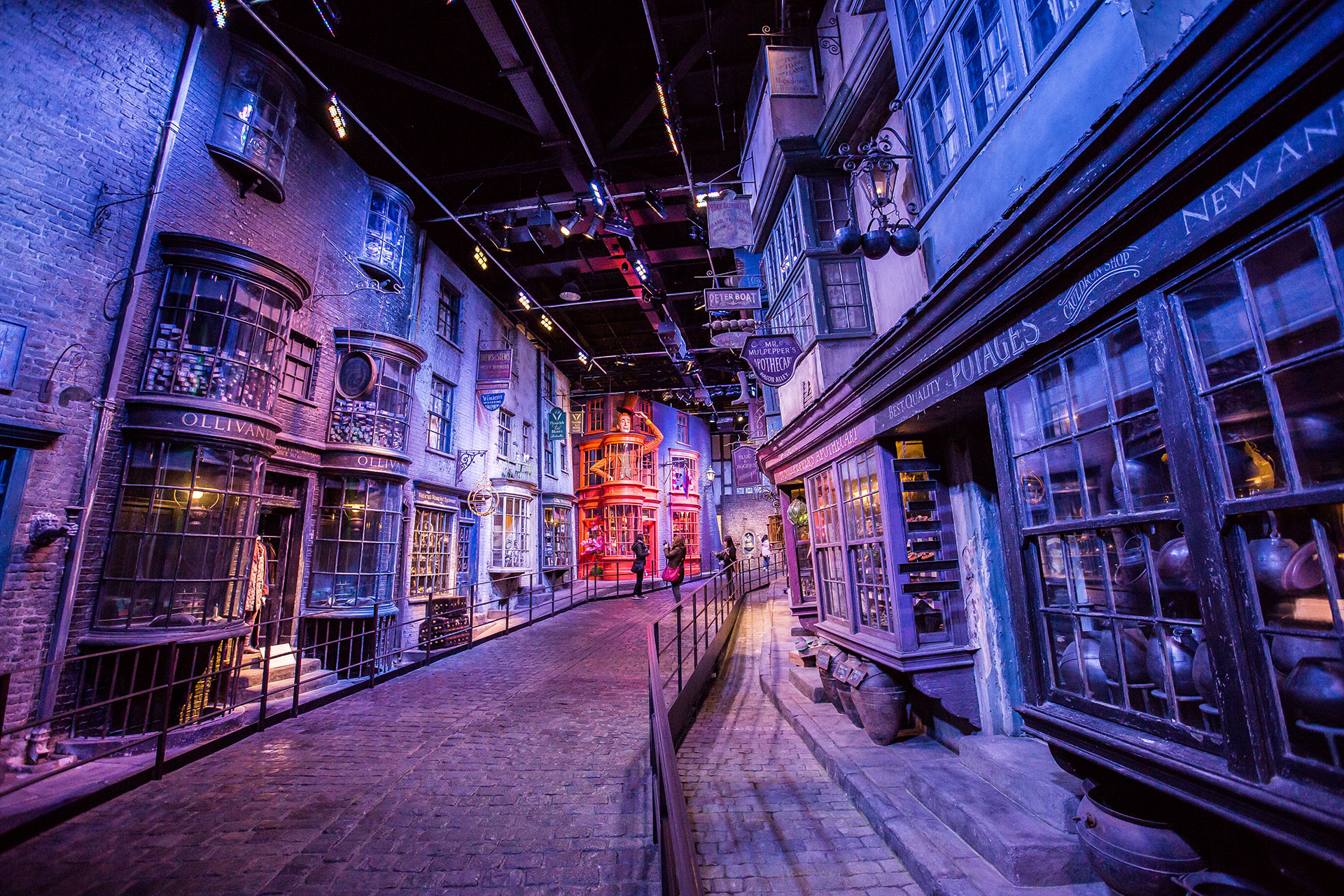 Pack your wand and hop the pond to London, where you can experience the real-life wizarding world of Harry Potter. London and the U.K. offer numerous Harry hot spots and filming locations. Families can take a behind-the-scenes walking tour with Warner Bros. Studio Tour London and see the actual sets, costumes and props used in the movies. Or do the Tour for Muggles to see “Harry Potter” filming locations, such as Knockturn Alley, throughout London. This two-and-half-hour walking tour takes fans to places that inspired author JK Rowling to write the series, and offers plenty behind-the-scenes stories. As you can imagine, both of these tours sell out well in advance so be sure to book early.

The fictional town of Hawkins, Indiana, is located in and around Atlanta, and teens can visit actual filming locations from the Netflix series with DTours in Atlanta. The private, guided half-day tour will have fans making stops at Hawkins Laboratory, several of the homes and neighborhoods where the “Stranger Things” kids live, Hawkins Middle School and High School, Hawk Cinema and many other favorites. For comic book fans, try the Hollywood of the South VIP tour where you can visit Hawkins AND Marvel Comics filming locations! 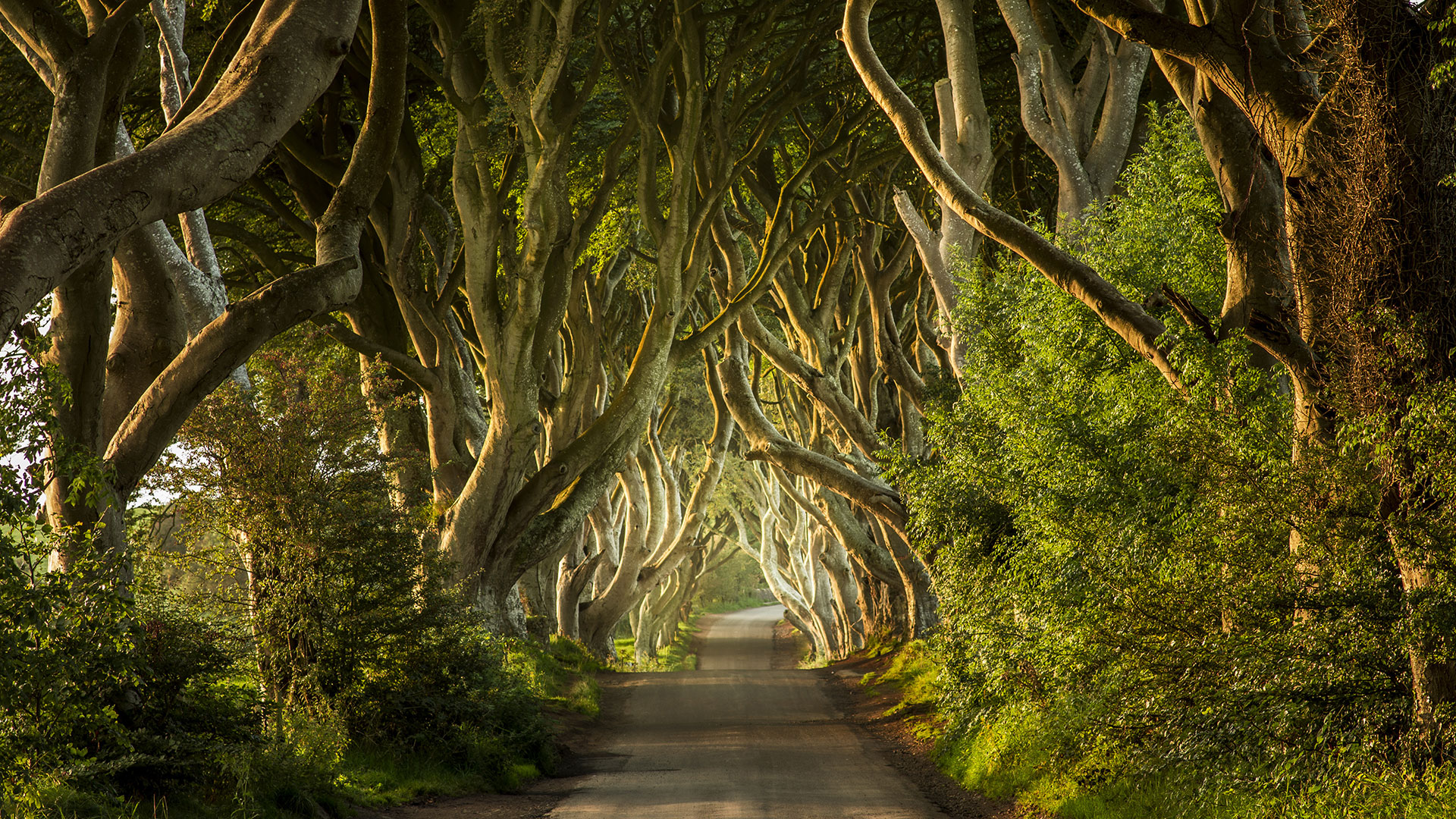 Winter has arrived in Belfast! For older teens who are immersed in the Westeros world of “Game Thrones,” Belfast is the destination to visit. The HBO series has filmed quite a bit in Northern Ireland since 2009, and tourism growth has quickly followed. There are several “Game of Thrones” tours popping up in Belfast and Northern Ireland that will take fans to different filming locations and bring the show to life.

We like two tours here: Paddy Campbell’s Belfast Black Cab Tours and the Game of Thrones Tours. Both tours are strictly for older teens only (since “Game of Thrones” is intended for an older audience) and both tours depart from Belfast and visit several filming locations in Northern Ireland. 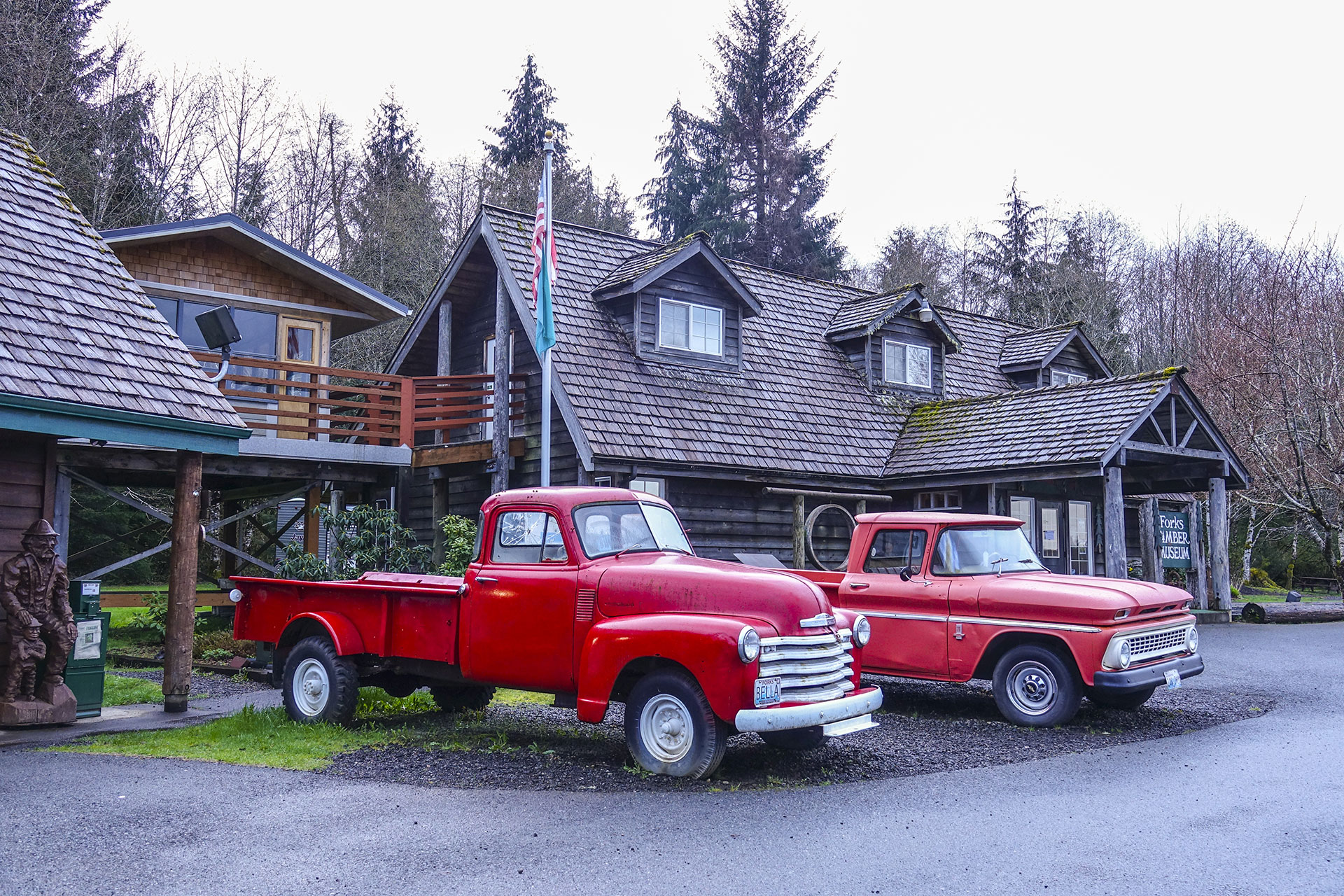 Whether you’re Team Edward or Team Jacob, a trip to Forks, Washington, is worth a visit for fans of the vampire series. The tiny town of Forks, where author Stephanie Meyer based the “Twilight” saga, is situated near Olympic National Park and is less than four hours west of Seattle. Fans can take a guided tour with Twilight Tours in Forks to see sites such as Bella’s Truck at the Forks Chamber of Commerce, The Cullen House, and Bella Italia, where Bella and Edward enjoyed their first date. Visit in mid-September (the weekend closest to Bella’s Sept. 13 birthday) for the annual Forever Twilight in Forks Festival!

The odds will forever be in your favor if you take your teen to Asheville, North Carolina, to see where Katniss skillfully mastered the “Hunger Games.” Teens can re-enact scenes, explore filming locations and master their own archery skills with the Hunger Games Unofficial Fan Tours. The tours take place at Dupont State Recreational Forest, which is a short drive south of Asheville. For diehard fans, an entire adventure weekend where teens can learn wilderness survival skills is also available. 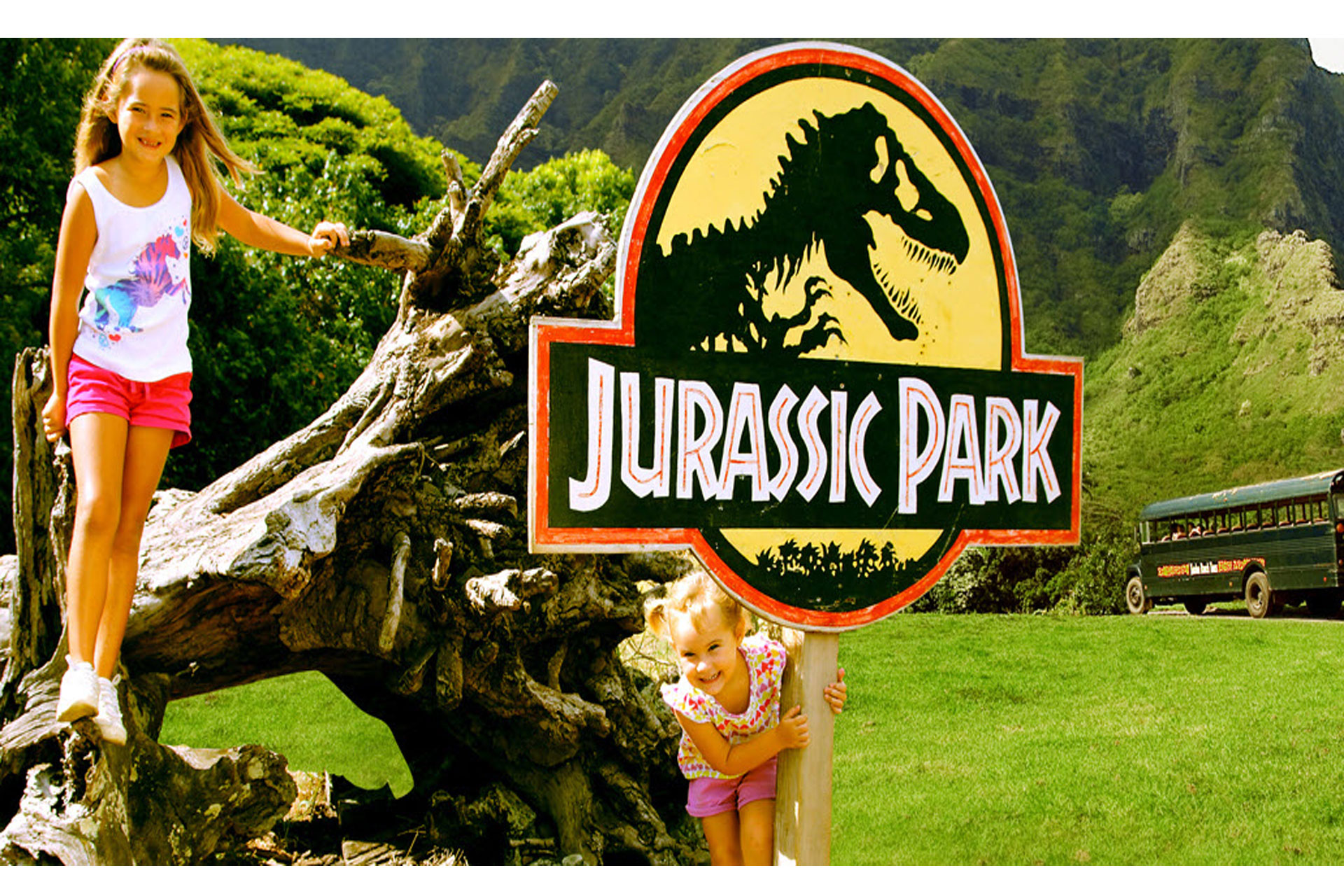 Oahu is a movie mecca! Many companies offer movie tours, but we especially love the tours offered at Kualoa Ranch. The Premier Movie Sites Tour will have fans visiting filming locations from “Jurassic Park,” “Godzilla,” “50 First Dates,” “LOST” and “Hawaii Five-O.” The two-and-half-hour guided bus tour has fans seeing sets and props and stopping for photo ops in the jungle while enjoying the breathtaking Hawaiian landscape. Ultimate Guide to Everything Pumpkin Spice The 8 Best Portable Potties and Toilets