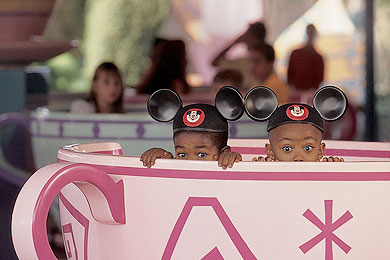 A major expansion and a number of exciting new additions in Disney World will bring childhood daydreams and flights of the imagination to life in 2013. Here’s the scoop on the latest changes, expansions and debuts at Disney’s Orlando theme parks, and some insight on what it means for families planning a trip around the World.

What’s New at Disney’s Hollywood Studios
The Legend of Captain Jack Sparrow Experience. Captain Jack Sparrow is one of Disney’s most beloved new characters, and now, guests at Disney’s Hollywood Studios can be immersed in the action and adventure of the “Pirates of the Caribbean” films. Guests are put to a pirate test to become a member of the Captain’s crew, and state-of-the-art technology brings the pirate’s life to guests, including an epic ship-to-ship battle.

What’s New at Downtown Disney
Splitsville Brings Upscale Entertainment.
At the end of 2012, Splitsville rolled on to the Downtown Disney West Side scene, bringing new dining options along with weatherproof fun for the whole family. Featuring live music, billiards and 31 lanes of upscale entertainment, the two-story complex also offers patio dining and lane-side delivery of a diverse menu of traditional and upscale fare, from fresh sushi to pizza to hand-cut filet sliders.

Disney’s Grand Floridian Resort
Moms (well, everyone, but especially moms!) have a place to relax after a long day at the theme parks. The Grand Floridian reopened Senses — A Disney Spa in mid-December of 2012. The remodeled spa is now operated and owned by Disney and provides Disney’s lighting magic and music to complement treatments in one of 15 treatment rooms. Services include water therapy, sugar exfoliation body treatment, rejuvenating citrus facials and even a Princess Pedicure or Magical Manicure for kids ages 4 to 12.

The resort is also undergoing a new expansion to add Disney Vacation Club villas. Nearly 200 villa suites accommodating as many as 12 people will be opening in the fall of 2013. 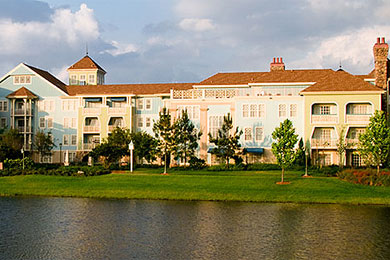 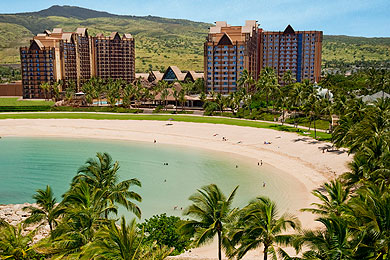 Aulani, A Disney resort & Spa Resort
The Hawaiian resort that opened in 2011 has expanded its offering to include a new infinity-edge grotto pool and a new splash pool for the smallest kids. Disney’s Aulani Resort is also offering more dining locations with the addition of a beach grill and a grotto dining spot, the Aulani Cafe.

For an in-depth look at the parks, see our Disney World and Disneyland destination reviews. Got advice of your own? Visit our Disney Forums and share your tips!