The story goes that in 1914 Lt. Harry Colebourn, a native of Winnipeg, Canada, purchased a little black bear cub from a trapper in Ontario. When his unit was shipping out for Europe and with the great conflicts of World War I, Lt. Colebourn received permission to bring the bear along as a unit mascot. Colebourn named him Winnie as a reminder of their hometown. 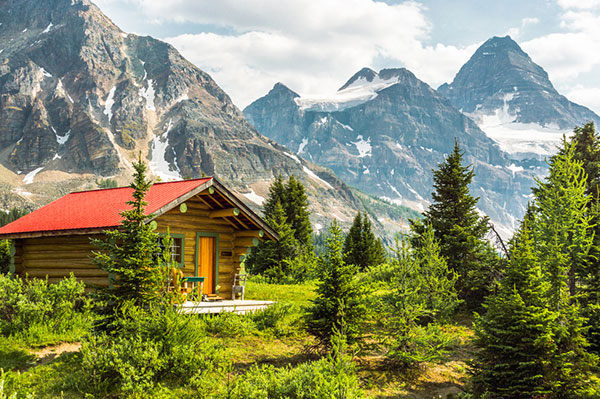 Assiniboine Park
Children playing at the Children’s Garden at Winnipeg’s Assiniboine Park often run right past a bronze statue of Lt. Harry Colebourn and his bear cub. Assiniboine Park is the city’s premiere park, where you’ll find the zoo, a steam train, a conservatory, a duck pond and plenty of bike trails that become cross country trails in the winter.

Pavilion Gallery Museum
Among the attractions is the Pavilion Gallery Museum, which features the works of Manitoban artists. On the second floor is a small gallery dedicated to Winnie the Pooh. Here, you’ll find autographed works by A.A. Milne, original illustrations by E.H. Shephard and pictures of the real boy, Christopher Robin.

One display case is dedicated to Christopher Robin’s collection of stuffed toys, including a teddy bear that became the model for the wonderful yellow bear we all know and love today. Disney bought the rights to the Winnie-the-Pooh in 1961. For your older children, here is a great book that explains the story of “Winnie The Bear” by M.A. Appleby.