From hit movies to popular television shows, free comic book days to hip vacation destinations, geek culture is alive, well, and being catered to like never before. Let your inner geek out at one of these attractions across the U.S. These are the best cool and geeky family vacations. 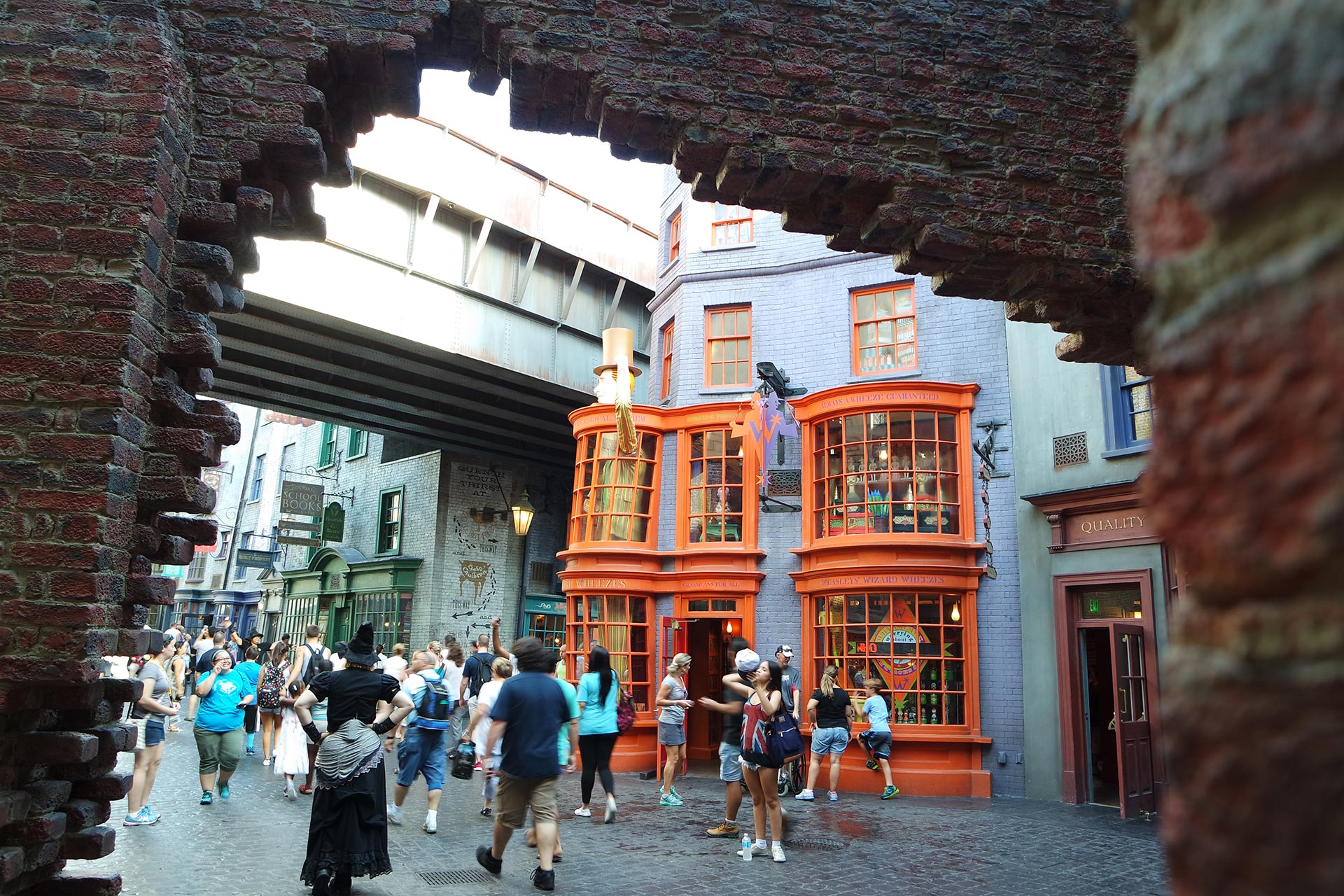 1. The Wizarding World of Harry Potter

A famous castle, a wondrous alley and a magical train that connects them both await you and your kids at Universal Orlando’s Wizarding World of Harry Potter. This immersive theme park experience is nothing short of epic, with highlights including The Forbidden Journey ride inside Hogwarts, the Escape from Gringott’s ride in Diagon Alley, real wands for purchase at Ollivander’s, and Butterbeer – do not miss the Butterbeer!

Maybe you’re an art geek, or find that it’s “not easy being green.” Maybe you have a habit of clicking your heels three times in hopes of heading home again. At the many free-to-enter Smithsonian museums in Washington, D.C. (which include the National Zoo), there’s something to satisfy every geeky pleasure, from Degas’ ballerinas to Kermit the Frog to Dorothy’s ruby red slippers. 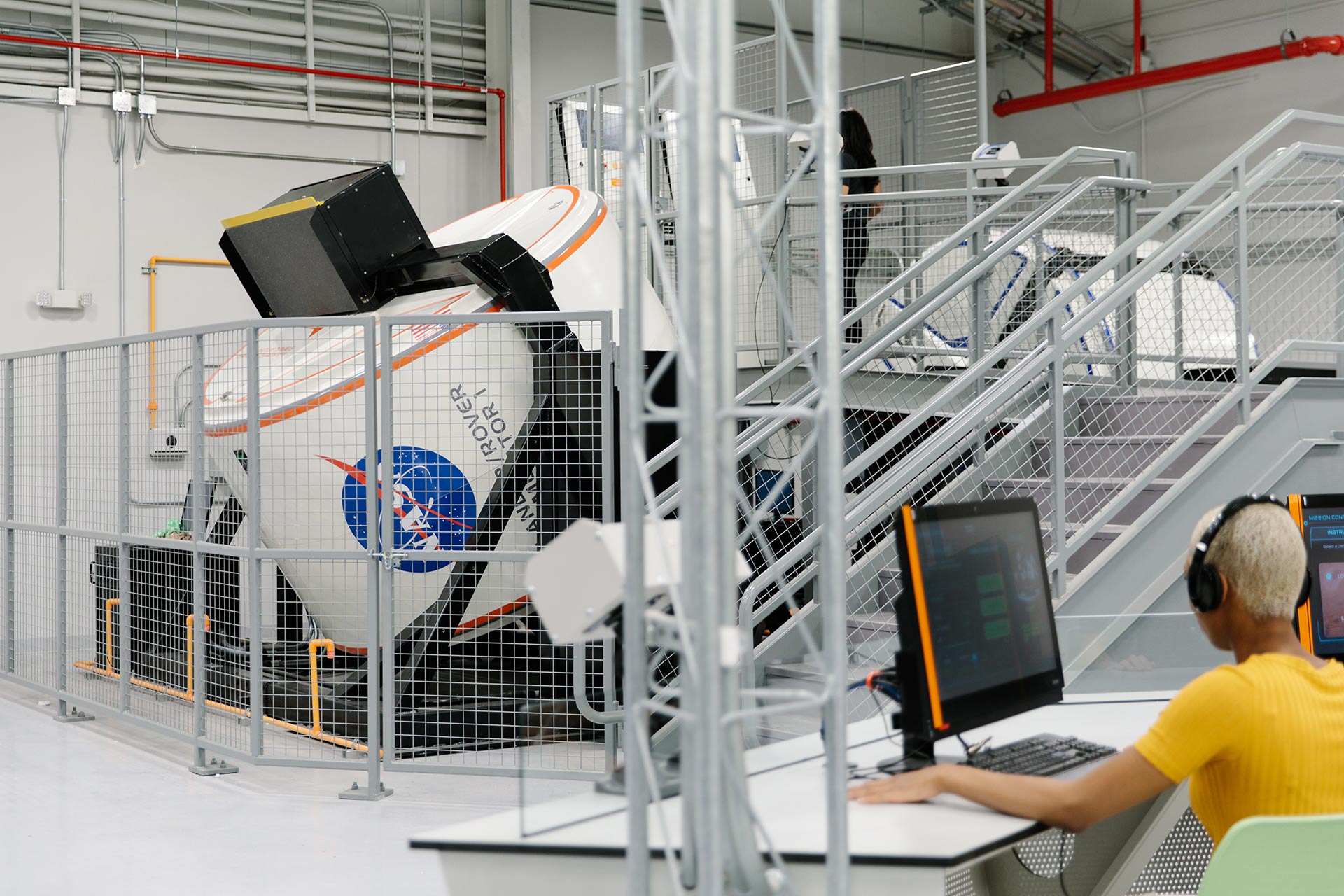 Whether you’re there for rocket launch day or simply to stroll through the Mission Zones to soak up the history and science behind the U.S. Space Program, a day spent at the Kennedy Space Center in Cape Canaveral, Florida, will surely provide some family memories. Especially fun is the chance to be an astronaut via the Astronaut Training Experience.

Get caught in the web of intrigue at the impressive Spy Museum in Washington, D.C., where your kids can go to spy school and learn better ways to sneak cookies without anyone noticing. Meanwhile, you can geek out over the amazing 50 Years of Bond Villains exhibit. 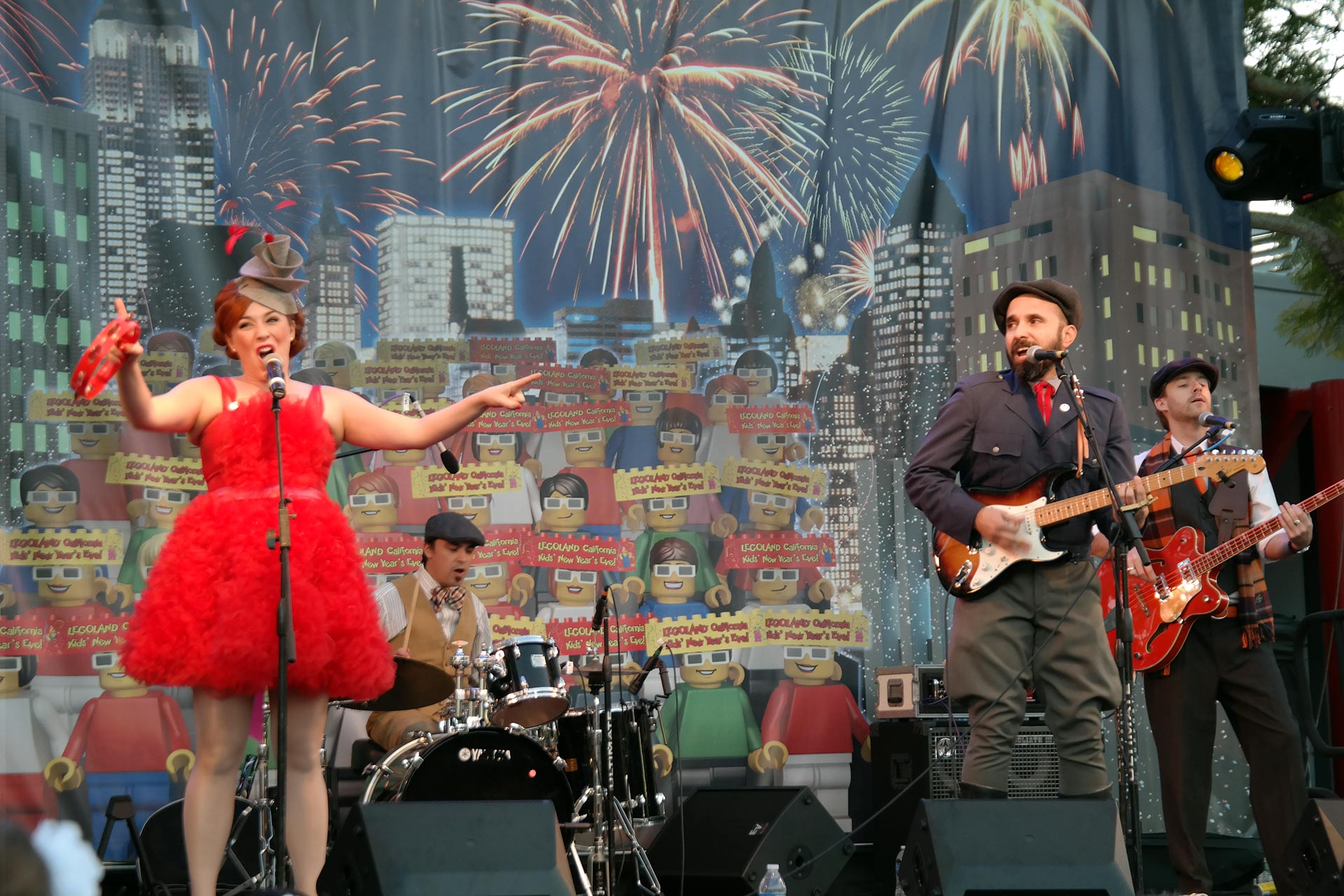 The geekiest toy-based destination in America is fun year-round thanks to that beautiful Southern California weather. But LEGOLAND California is especially awesome during its Kid’s New Year’s Eve celebration on December 31. That’s when indie music geekdom merges with the toy world to send every parent and kid into geeky bliss! Hear some of the greatest ‘underground’ alternative independent family musicians rock out while surrounded by bricks upon bricks of LEGO rides and attractions – all before the big yellow brick in the sky drops to ring in (early) a brand new year of geeky family fun.

History geeks will be in heaven with a side order of cheesesteaks and 1-2 punch from Rocky Balboa when they visit the birthplace of America in historic Philadelphia. Wander the cobblestone streets once traversed by Betsy Ross, Benjamin Franklin and the other founding fathers to see the Liberty Bell, the room where the Declaration of Independence was signed, and so much more from the dawn of the republic in 1776.

Recommended Hotel: Hyatt at The Bellevue 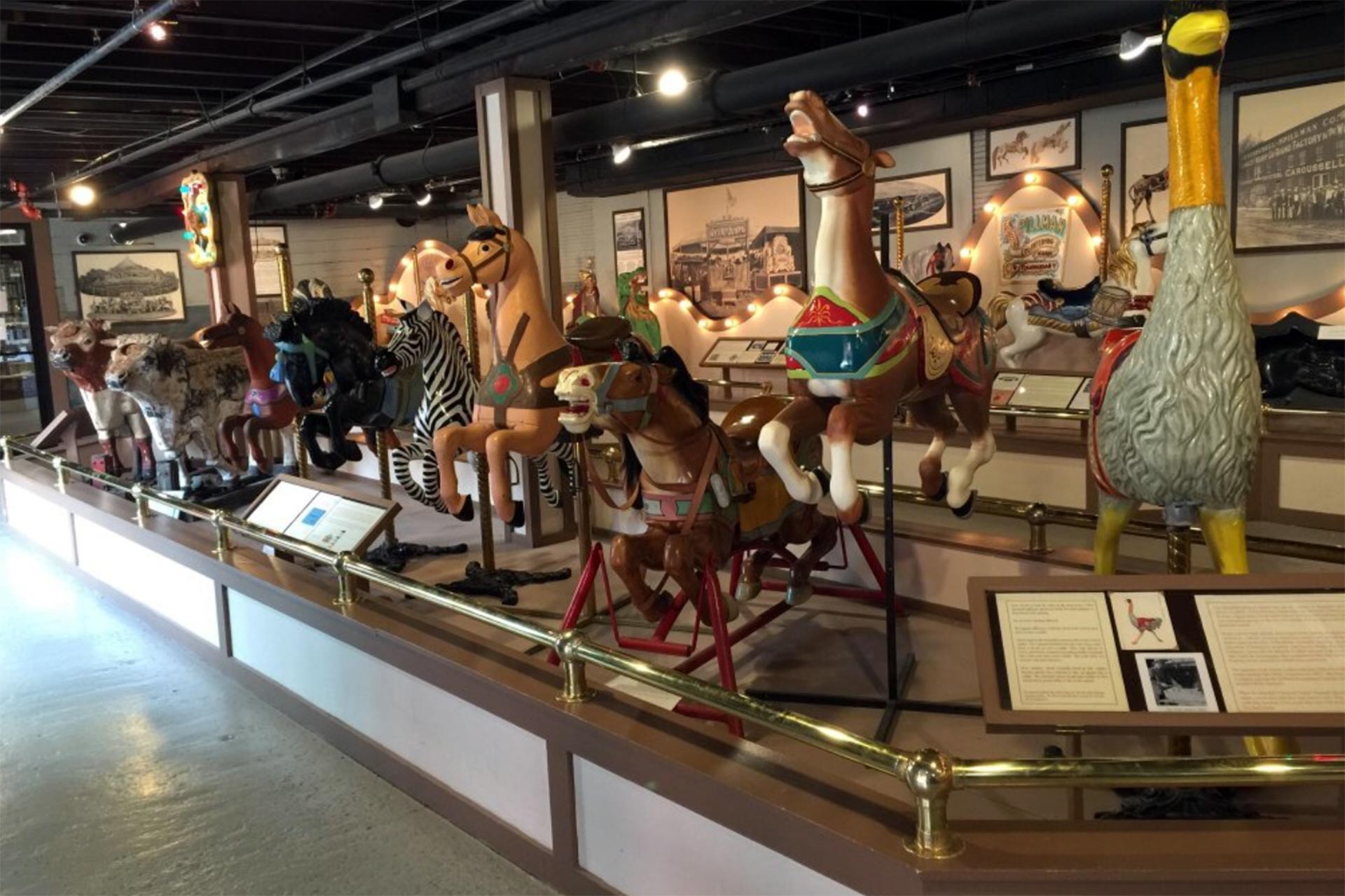 Carousels were once the highlight of any day of play for young people in America and across the globe. Of course, they don’t compete with AI, VR or iPad apps nowadays, but these majestic merry-go-rounds are still gorgeous, especially when combined with an original Wurlitzer organ. At the impressive Herschell Carrousel Factory Museum in New York, where many of the great carrousels were built, you can tour some of the original wooden animals, go ’round and ’round on a couple and visit the room where so much of the sheet music that played those memorable songs are still stored. The Herschell museum is one of the hidden gems of American (geek) culture and it’s located close to another attraction where you can geek out: Niagara Falls.

Recommended Hotel: Sheraton at the Falls 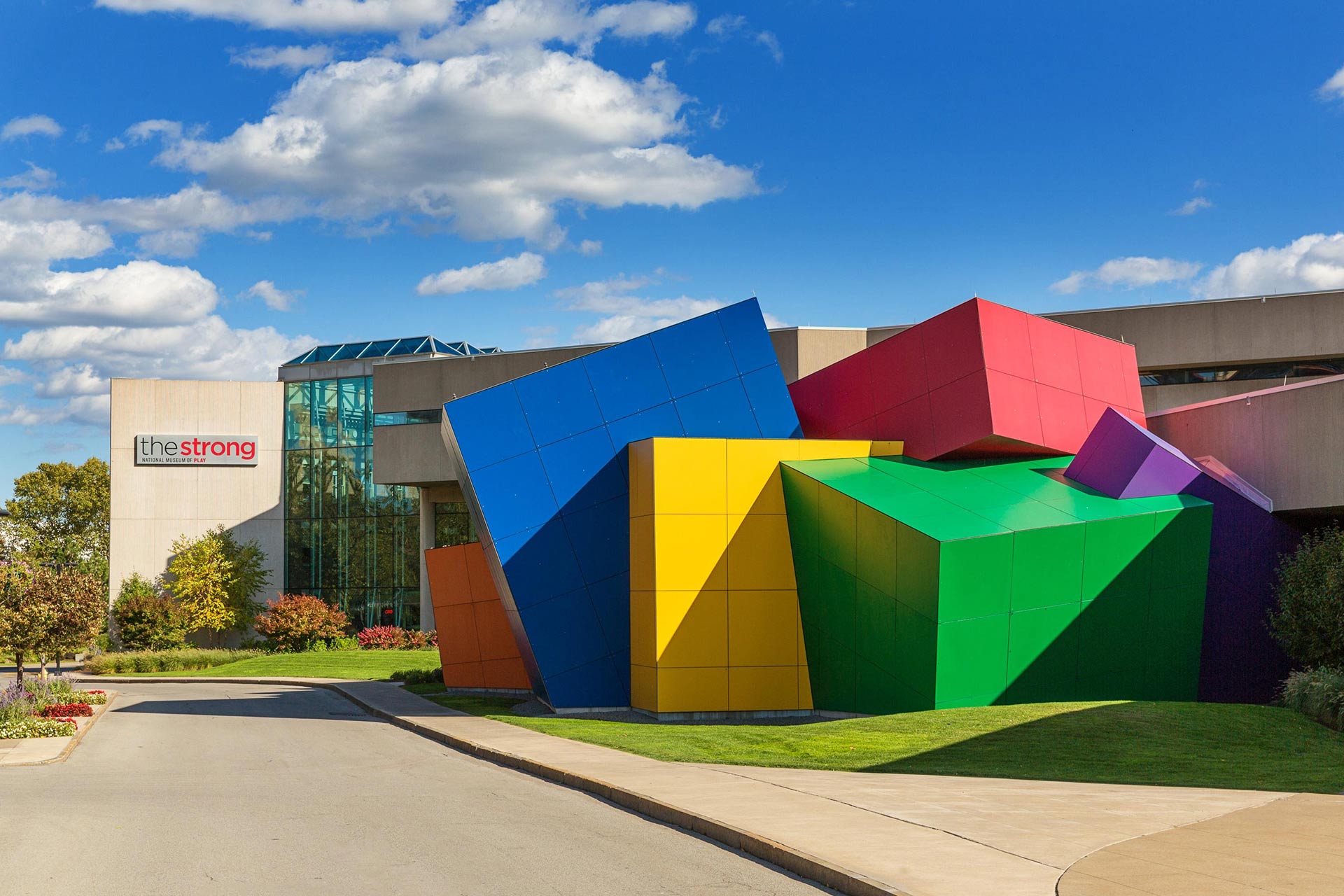 Much more than another science or children’s museum, this massive place dedicated to playtime is a huge geek fest for the entire family! There are comic book exhibits, video game collections, toys, and dolls at the Strong National Museum of Play in Rochester, New York. There are also areas dedicated to Sesame Street, The Berenstain Bears, Thomas the Tank Engine and more at this relatively unknown, but incredible museum.

Formerly called the Experience Music Project, this Seattle showpiece museum is so much more than a tribute to the music that changed the world. Sure, you’ll learn about the importance of Nirvana and Jimi Hendrix. But you’ll also tour exhibits dedicated to the Marvel Universe, Star Trek, sci-fi, fantasy myths and magic, and the revolution of independent video games. 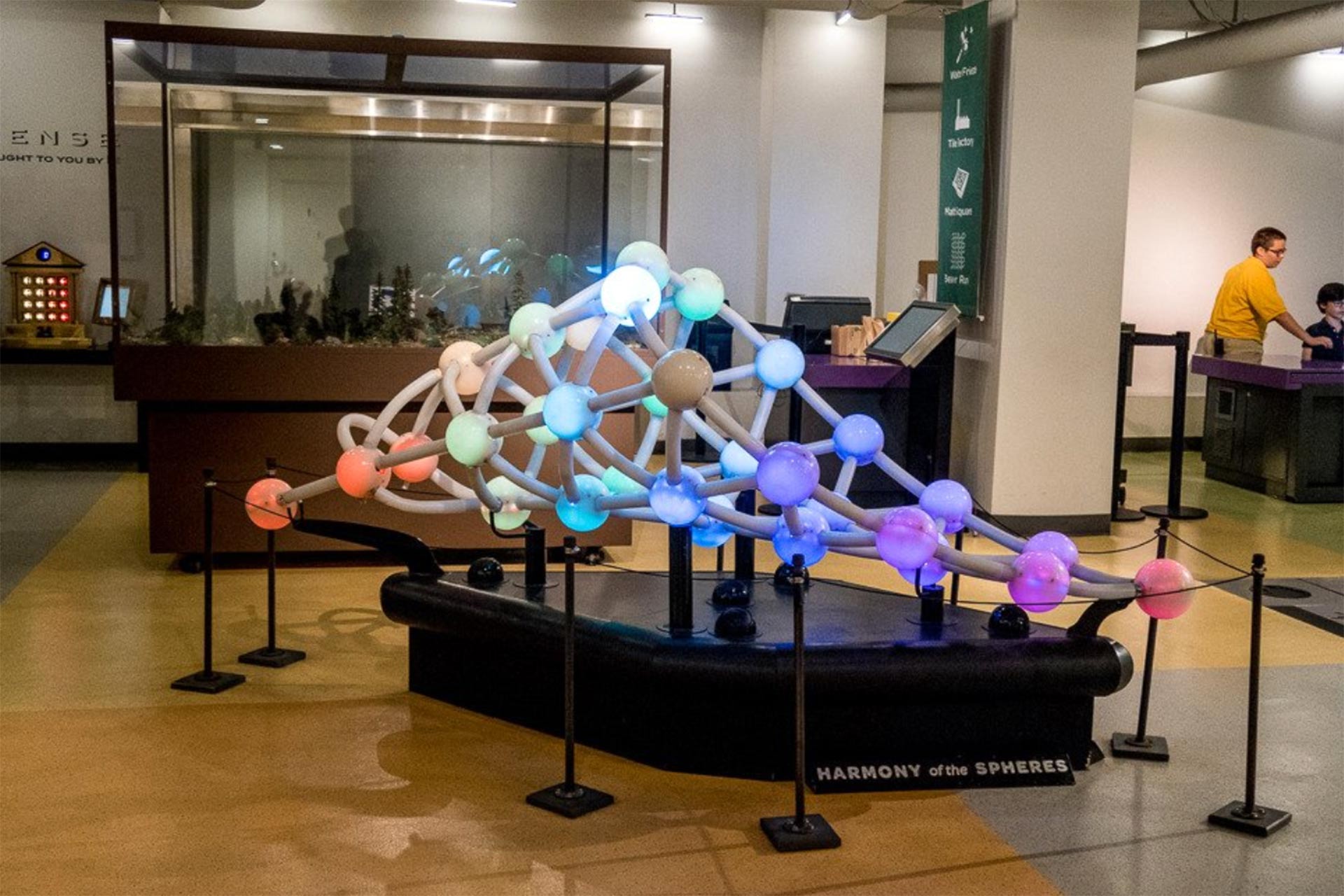 This might just be the geekiest place in all of New York City! With exhibits like the “Mathematics of Happiness” and features on the art of M.C. Escher, the Museum of Math aims to stimulate thoughts and conversation and spark curiosity by highlighting the ways in which math exists all around us. Join them on Family Fridays for discussions and activities that will engage all ages.

11. Museum of the Moving Image

There are many reasons to visit the Museum of the Moving Image, but this is our favorite: a permanent Jim Henson exhibit with 300 objects related to “The Muppet Show,” the Muppet movies, “Sesame Street,” “Fraggle Rock,” “The Dark Crystal,” “Labyrinth” and other work by the legendary Henson. Of those 300 pieces, 47 are puppets! See Kermit the Frog, Miss Piggy, Rowlf, The Swedish Chef, Statler, Waldorf, Big Bird, Elmo, Cantus Fraggle, and Skeksis. We’re literally geeking out just typing all of those names! Social media geeks — don’t miss the GIF Elevator exhibit!

This trippy road in middle-of-nowhere Pennsylvania is a phenomenal study in geekdom. First, you have to be a true geek to make the journey (it makes sense as a stop if leaving Frank Lloyd Wright’s Falling Water and heading east towards historic Philadelphia). Second, you have to be interested in the strange gravitation pull that has cars rolling uphill and water flowing the wrong way. It’s true, it happens here, and it is bizarre. Bring a bottle of water and get ready to put your car in neutral to experience this gravity-bending hill for free. 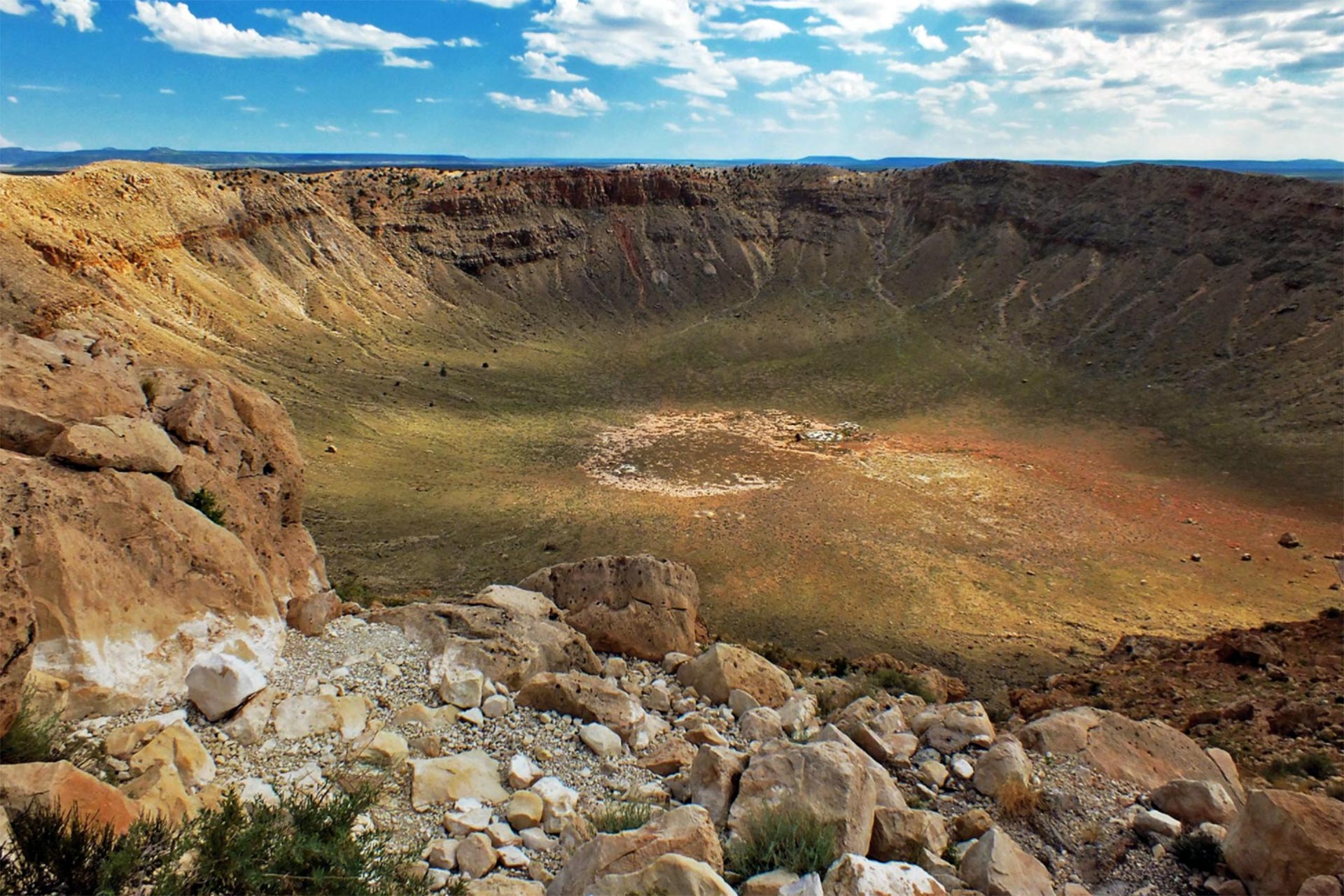 There are many natural features of the U.S. at which you can properly geek out (Crater Lake, we’re looking at you). But if you have a visit already on the book to either Sedona or the Grand Canyon, you have to visit the geekiest site of them all: Meteor Crater. At nearly a mile across and over 500 feet deep, this is the world’s best-preserved meteorite impact site. Just minutes off of old Route 66 near Winslow, Arizona (go ahead, you can start singing), Meteor Crater is the result of a collision between an asteroid and planet Earth from approximately 50,000 years ago. How cool is that?!

The National Videogame Museum in Frisco, Texas, is on a mission to not only preserve the history of the industry, but also to put controllers into the hands of gamers! And that’s exactly what you’ll get at this museum — playing as many games as the museum curators can possibly make available. You will geek out over the timeline of videogame consoles and the amazing retro arcade in which you’ll have four free tokens to play your favorite 80’s video games. There’s even an 80’s-style living room where you can play popular video games from that era! 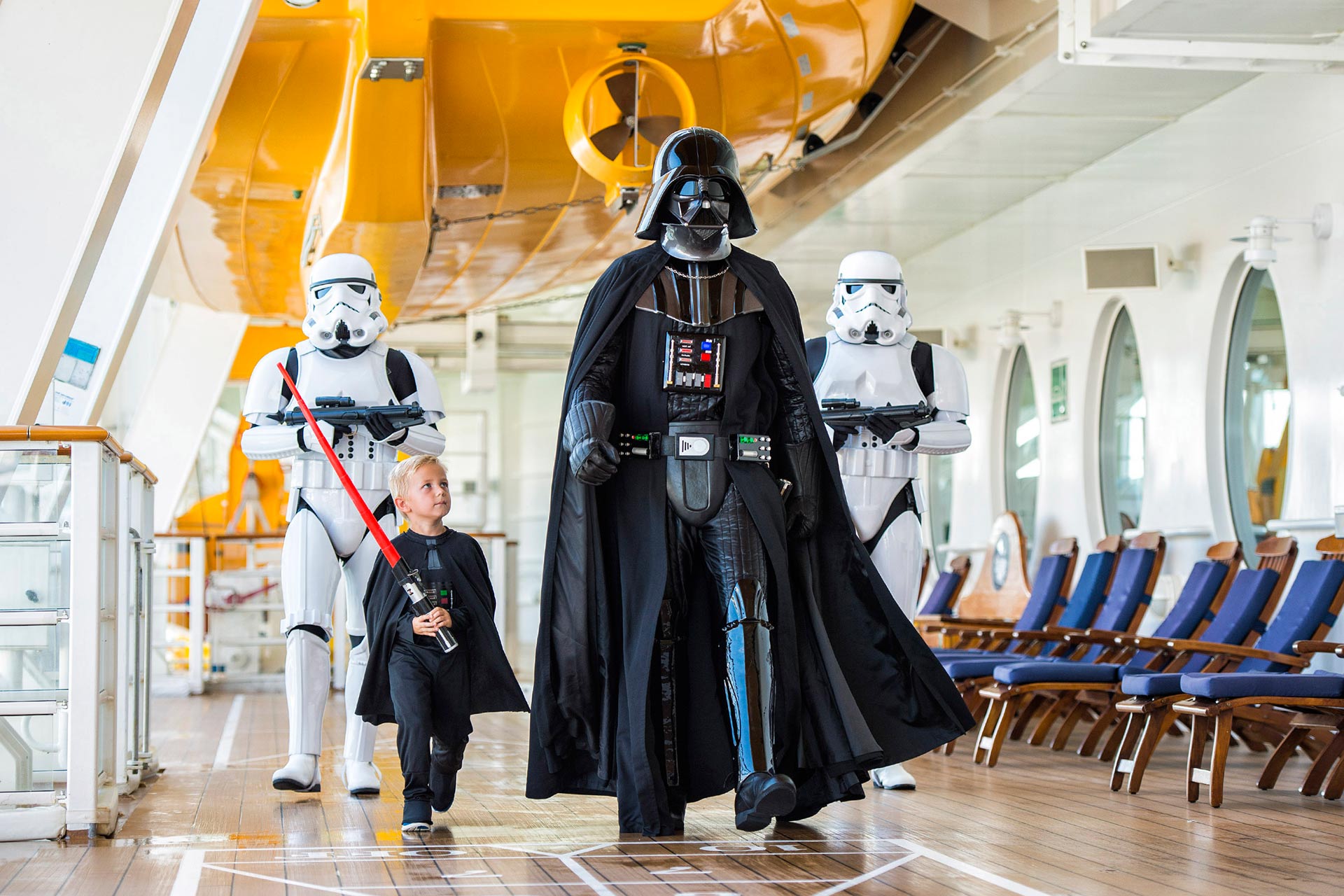 Specially designated cruises on the Disney fleet bring two of the most popular geek culture staples to sea. Interact with characters, participate in themed activities and enjoy movie marathons and original theatrical stage shows while en route to the Bahamas and Western Caribbean.